BC Tent has solutions for COVID-19 related uses like medical screening, restaurant seating, retail use, and small backyard weddings for those affected by the pandemic. Learn more here.
Learn More
Skip to content 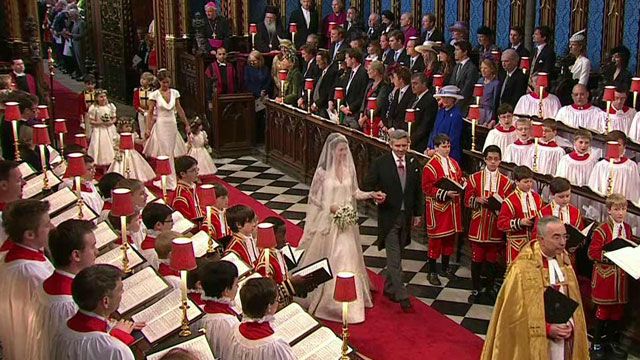 This month is what many avid followers of the royal family have been waiting for.  On May 19th Prince Harry and Meghan Markle will be married at Saint George’s Chapel at noon local time.  If you want to watch coverage of the event you can at 7 a.m. EST.  It has long been speculated that Meghan Markle and Prince Harry will go against many of the royal wedding traiditions and forge their own path with their wedding day planning.  What are these royal traditions though?  We have compiled a list of the many of these traditions right here so you know what to look for in the coverage of their big day.

Before getting engaged royals must obtain the Monarch’s written permission to marry.  According to the Royal Marriages Act of 1772, six of the Queen’s heirs closest in line to the throne have had or will have to receive the sovereign’s approval in the form of a signature on a formal notice of approval.  This is especially true if they are marrying a commoner.  Currently the six heirs are Prince Charles, Prince William, Prince George, Princess Charlotte, Prince Louis, and Prince Harry.  Prior to Prince Harry’s proposal Meghan Markle met with Queen Elizabeth several times and spent time with her.

Once engaged, the to-be-weds must formally announce their engagement and participate in a photo call on the date of said announcement.

There is always an interview after the engagement announcement.

In America, traditionally the bride’s family pays for the wedding but when marrying a royal you can always expect the royal family to pick up the tab for the royal wedding.

Royal wedding ceremonies are held in historic churches such as Westminster Abbey and St. Paul’s Cathedral.  Prince Harry and Meghan Markle will say their “I Dos” at St. George’s Chapel.

Ceremonies are held during the day, not at night.

The bride always carries a sprig of myrtle in her bouquet.

All royal brides since the late Queen Mother have left their bouquet at the grave of the “Unknown Warrior.”

Beginning with Queen Victoria and Prince Albert’s wedding in 1840, the bride is expected to wear white on her wedding day.

The wedding dress is typically made of lace.

Most royal brides wear a tiara on their day.

Hats are required for all female guests.

Instead of groomsmen the wedding party includes “page boys”

Bridesmaids are typically much younger than they are in America.  Kate Middleton’s youngest bridesmaids were just three years old while her maid of honor, her sister, Pippa, was 27.

English brides lead the processional down the aisle with her bridesmaids in tow unescorted by ushers, who stand at the front of the church with the groom

Starting with the wedding of the Queen’s late mother in 1923 all royal wedding bands have contained Welsh gold.  Welsh gold is three times more valuable than gold from Australia or South Africa.

Newlyweds and members of the royal family always make an appearance at Buckingham Palace after the wedding.  Traditionally the newlyweds kiss in front of the crowd.

There are typically two wedding receptions.  Most weddings are held at noon and followed by a seated luncheon called a “wedding breakfast.”  There is also a gathering in the evening.

The wedding menu can’t include shellfish due to the higher likelihood of causing food poisoning.  The menu may also not include garlic as it is strictly prohibited from all palace dishes by the Queen herself.

The reception includes two cakes and the traditional flavor is fruitcake.  Will Prince Harry & Meghan follow this trend or will they go for a more specific fruity flavor?

Women who marry royal male successors assume their husbands’ titles.  Meghan Markle will not be titled a princess.  She will be Her Royal Highness, Princess Henry of Wales or, as anticipated she will become a Duchess like Kate Middleton who is currently the Duchess of Cambridge.

Following the wedding a piece of the wedding cake is mailed out as a ‘thank you’ to guests.

Will Prince Harry and Meghan Markle follow all of these traditions?  We will just have to wait and see on May 19th. 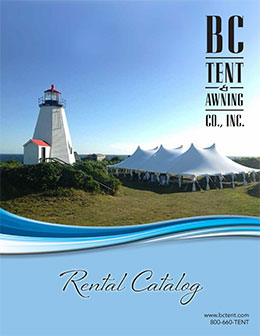